Roman Olyakevich: From salesperson to the Head of Salesforce Practice Engineering at Forte Group

Roman Olyakevich has worked as the head of Salesforce practice at Forte Group for more than two years. Roman knows first-hand what it’s like to start from the beginning: Three years ago, due to increased demand for custom Salesforce integrations from organizations we work with, he led the launch of our Salesforce Practice.

Roman works out of our Brest, Belarus office, which we’ve playfully labeled as our “Salesforce Practice Headquarters.” Under Roman’s leadership, we’ve seen the practice grow by 3x in that three-year period.

Roman is a charismatic leader with a strong team of more than 65 people and a huge portfolio of projects, but this was not always the case. We asked Roman to share his successful path to IT.

Roman, let’s start from the beginning. Tell us about your education.

After school, I went to a private college in Baranovichi (a city in Belarus) with a degree in Commercial Activity. I began to study English just in college because before that, and I had been studying French at school for nine years.

Then, I pursued higher education and enrolled in the Belarusian State Agrarian and Technical University. At that time, I considered programming and automation, believing that my future would be related to computers. I knew that engineering was a reliable and well-paid profession.

What about your first job?

I got my first job before going to university as a computer salesman in Brest. I worked there for a month and a half and then realized that I did not want to be a seller.

Then what was the next direction on your career path? Did you pick up any hobbies?

After university, I got a job at a large and profitable enterprise in a position that was a mix of electrical and mechanical engineering. Even at a reasonably young age, I had an opportunity to try myself as a leader because there were ten people on my team.

During my after-work hours, I created business websites for my friends and acquaintances.

What was the main reason you decided to change your profession and start a career in IT? What were your first steps?

At some point, the company began to bring less money and I began to work on plan B. I went to pull up English and dig into programming languages. I’ve already learned HTML, PHP, JS, and generally switched to Java and C#. There was a time when I applied to a QA course but wasn’t accepted due to an insufficient level of English.

As a result, I quit my job and entered the most difficult three months of my life. So, my plan was to find a job in IT in six months or return to work as an engineer.

At that time, I constantly monitored job sites sent my resume to almost every company I could find. No one answered even with the trite “You are not a good fit”. Thanks to this experience, I can better understand the junior members of my team.

However, three months later, I got a call from some company and was offered to perform a test task on Salesforce development. It was totally unknown to me. I was doing this test for about a week, and, frankly, I spent about 8-12 hours on it. My efforts were not in vain because I was invited to an interview. I had no idea what I was doing, but I completed the test (it was awkward to refuse because the guys called me themselves). Now I am very grateful to the recruiter who found me.

What was the hardest part of the interview? Maybe some questions surprised you?

I didn’t know what to say when they asked about my experience at the interview. Fortunately, at the end of the interview, I mentioned that I worked at the enterprise and led a team of ten people. Looking back, I can understand that I was some kind of Team Lead, but at that moment, I completely disregarded this experience.

This info hooked the head of the company. He must’ve felt that I had potential and wanted me to join. They offered pretty good money for that time, $350 a month. I was elated.

What were your first impressions after a month of working in IT?

The first month passed ordinarily: I got to know everyone, learned the processes, and ultimately joined the team. My teammates told me everything I needed to know about the specifics of the work. I participated in several projects, primarily doing tasks that more experienced team members delegated to me. Then I joined a new project. After three months, I became a “tech lead.”

What happened next? How was your future career path?

I worked for about two and a half years in the first company, and at some point, I realized that I was stuck in a rut. My career growth was extremely fast: after a year and a half, I reached the middle, then became a tech lead, then a mentor. Moreover, my salary was growing even faster.  After a while, I pulled up a whole team on the project and stopped coding. It was a new management step in my career.

Your IT journey indeed took off quickly, but how did you end up in the Forte Group?

After my first job in IT, I managed to find another. But unfortunately, the company decided to close the young Salesforce direction at that time. These were difficult times of uncertainty, COVID-19 came into our lives and everyone was under great stress. Risking and investing in a new direction was very dangerous.

In February 2019, my acquaintance told me about the Forte Group and an opportunity to launch the Salesforce direction from scratch. She recommended that I talk with the executives. So firstly, I spoke with Steve Kreynin (CEO & Founder Forte Group), then with Nadia Kreynin (VP of Talent Acquisition) and finally, I was offered to work half-time, then full-time if everything worked out. As a result, it turned out that my whole team and I amicably moved to Forte.

What was your first project at Forte Group, and how did Salesforce’s direction develop within the company?

Over time, the number of projects increased, the team expanded, but there were still not enough people. I had to work until late in the evening, but it was worth it because we were and will remain the first company in the world to release a project with the new Salesforce Cloud B2B Commerce on Lightning Experience.

What do you like most about your work? What motivates you?

I like the drive; I like to see the movement, to see how the Salesforce direction and our Brest office develops. Yes, we lagged behind at first, but we worked to improve conditions and processes. During this time, I believe, we have already achieved a lot.

Tell me briefly about the team.

Are there strict selection criteria for the Forte Group Salesforce Practice? What are you paying attention to first at the interview?

One of the first things that matter to me is soft skills. I will not say that we have a tough selection, but it is unequivocally fair and appropriate compensation. For me, the team’s opinion is important, so many new people join from the referral program.

Let’s move to the finishing touches. Roman, give a piece of advice to those who want to work in the Salesforce direction.

I recommend studying Java and/or Javascript. These are the basics and will always be useful. Moreover, I recommend Java Rush, since our team improved their hard skills really well after this course. English — it is needed everywhere. But we can take juniors with a lower level if I see that a person wants and is ready to develop. If you want to delve directly into Salesforce, there are a few courses from Salesforce — Trailhead. It’s free and quite fascinating.

Join a team of trailblazing engineers, designers, and product managers to help solve tomorrow’s challenges through technology. Join us on our quest to deliver value through extraordinary software. 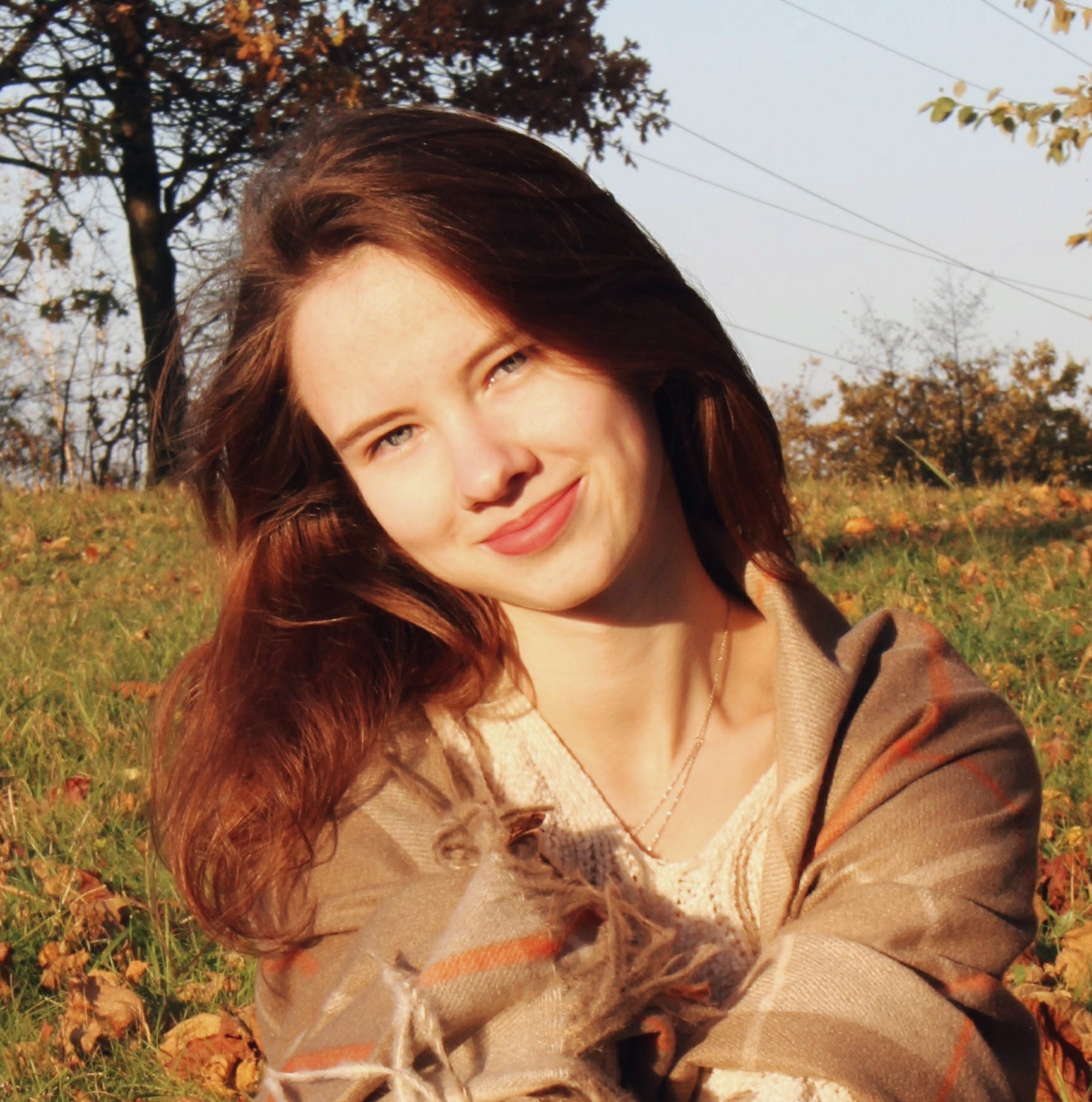 Angelina Melguy is an employer brand specialist at Forte Group. She is a creative and self-motivated specialist with a keen interest in learning and sharing handy information.